FORT KNOX, Ky. – A team of testers and evaluators begins returning to Fort Knox this week in preparation for the start of this year’s U.S. Army Command Evaluation Program season.

Since launching its first season on January 23, 2020, when mid-career officers participated in the Battalion Commander Assessment Program at Fort Knox, breakthrough talent management continues to evolve.

This year turns out to be no different.

The biggest and most visible change seems almost fortuitous. This year’s candidates will be among the first Army soldiers to compete for registration in the Army’s new Combat Physical Fitness Test. Until October 1, tests were carried out only for familiarity and readiness.

A task force action officer, Capt. Gregory Rader, said last month that the candidates being the first to test recording on the ACFT were significant.

“We see this as a major aspect of ‘leading from the front’ for these potential battalion and brigade commanders,” Rader said. “Every score that they get out of here matters whether they pass or fail because it goes into their records.”

When Army Vice Chief of Staff Gen. Randy George visited Fort Knox Aug. 24 to validate this year’s assessment program, he told task force leaders on talent management that the big takeaway for the whole program is that they need to make sure the reviews are fair. for all applicants.

Army Maj. Karl Buckingham, the officer in charge of the height and weight test as well as the physical fitness test, said fairness in the ACFT will be achieved in three ways. The first is to take the test indoors – at the Natcher Physical Fitness Center.

“We’ll need to get around 1,800 to 2,000 PT test takers in about two months,” Buckingham said. “So number 1 is I can’t afford to have a bad weather day and have to cancel the PT test; and number 2 it’s about being fair.

To ensure fairness in scoring, the task force assembled a team of some of the most experienced testers in the entire military: the drill sergeants. Many have already been practicing ACFT in basic training for two years.

One of them, 1st Sgt. Vernisa Pope, came from Fort Jackson, South Carolina, where she is the first sergeant of a basic training company. As the NCO in charge of CAP testing, she explained that one of the changes to the new physical fitness test might prove difficult for some candidates: testers are no longer required to read instructions and give demonstrations. for each of the test stations.

“For candidates who have not taken advantage of this two-year testing window, they may see challenges if they are unfamiliar with the instructions and how to perform each station correctly,” Pope said.

Pope and Buckingham will have approximately 65 soldiers helping to conduct height and weight and ACFT for candidates.

Hedrick said adaptive changes are woven into the fabric of the CAP.

For example, last year they changed when the fitness test was done. Previously, the test was performed on the morning of Day 1 during each four-day iteration. Last year, candidates took the test on the afternoon of the third day.

“We made adjustments based on candidate feedback,” Hedrick said. “Some people from overseas and different time zones didn’t have much acclimatization time to reset their body clocks, so we pushed it back to day three.”

One of the changes this year is again about feedback. This time, applicants receive written feedback from reviewers.

“There was a desire for it,” Hedrick said. “A lot of contestants said they learned a lot about themselves, so they want more development feedback.”

The plan will include an initial feedback scorecard based on a candidate’s scores against historical data only.

“It’s a snapshot of what they’ve done in each event because the CAP is still in progress when they leave,” Hedrick said. “They will walk away with a one-page dashboard reflecting their scores against previous CAPs.”

Hedrick said previous CAPs ended with briefings on the development of an operational psychologist, during which candidates could take notes on everything they had learned about themselves. However, the CAP did not provide them with anything in writing.

“It will actually show them in a percentile, ‘Hey, on the writing test, I was in the 80th percentile of historical CAP classes,'” Hedrick said.

Hedrick explained that in conjunction with the scorecard, the historical after action review has also changed. In the past, they performed mass AAR with an entire cohort.

During this season, candidates will participate in smaller one-hour sessions that will provide greater specificity of feedback and interaction, conducted after individual feedback counseling.

“We’re going to bring them back a small cohort at a time — up to eight applicants at a time,” Hedrick said. “We think this will be a much more personal and up-close after-action review to talk about CAP and what they learned about themselves.

“We want to make sure they get as much out of the process as they should.”

Hedrick, who has been on the task force since its inception, said each year provides a new chance to tweak the process.

“Starting with that at the start, we had a pretty good flow of reviews over four days that were accurate enough to provide complementary feedback to what reviewers and senior reviewers see about us,” Hedrick said. “But we were also able to make small changes that tightened things up to provide a better process for applicants.”

The successes of this unique program continue to grow and more and more people are taking notice. Hedrick said the US Marine Corps and Air Force have sent applicants to test out the assessment process in hopes of creating their own program.

Functional areas have also been integrated. During this year, Hedrick’s team will provide assessments to six different programs: the Battalion Commander, Colonels Command, and Sergeant Major assessment programs; and programs for O-6 chaplains and medics, and for acquisition military and civilian officers in grades 0-5/GS-14 and 0-6/GS-15. Functional Areas 49 and 50 are also interested in a pilot program, and the National Guard and Reserves have participated.

The military leaders of some other countries are also beginning to notice this. 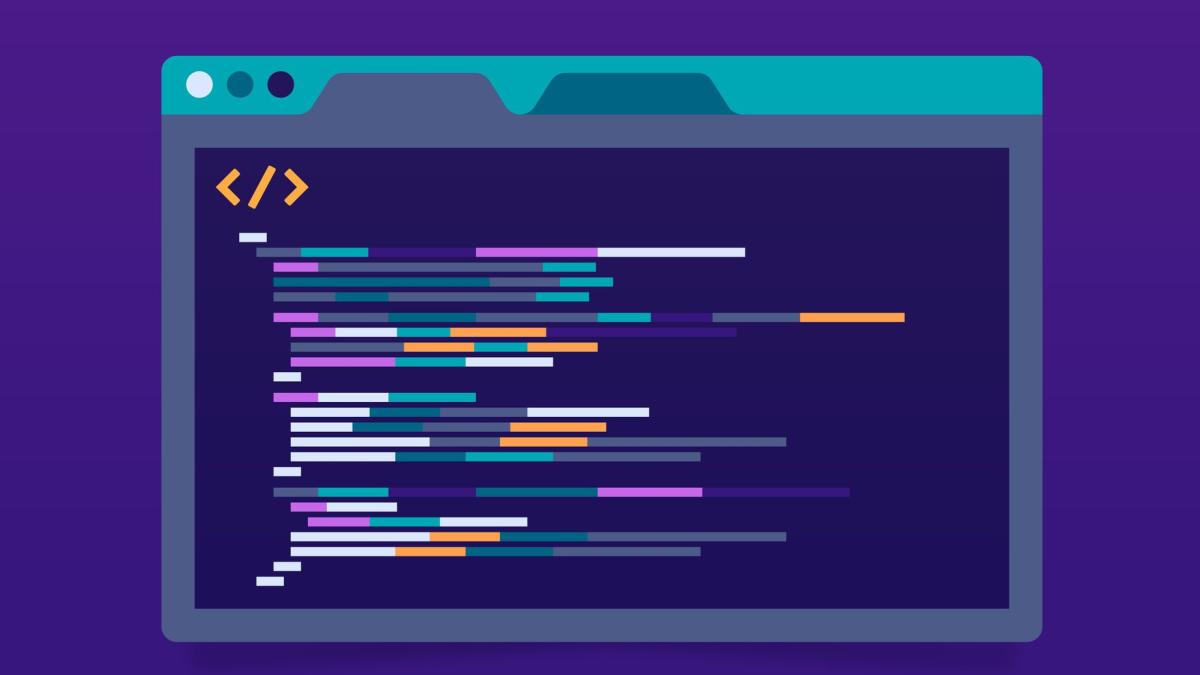