Home
Fitness & Instruction
From Wilmington, via Instacart, a job seeker catches the eye of Nike execs and makes a new friend
Prev Article Next Article

An Instacart order landed on driver Denise Baldwin’s phone with specific instructions: deliver this cake to Mac Meyers at Nike headquarters in Oregon.

The order came from a woman in North Carolina who was trying to get the Nike executive’s attention for a future job opportunity.

Karly Pavlinac, sitting at her home in Wilmington, typed instructions to her delivery driver in Oregon: Check the cake and make sure it has my printed resume. Baldwin was shocked. She opened the cake inside Albertsons, and sure enough, Pavlinac’s resume was printed on top.

“It was pretty awesome,” Baldwin said.

Pavlinac said she got the idea from a friend, who jokingly suggested she needed to do something bold to get the attention of the Fortune 500 companies she had her eye on.

“He was like, ‘Well, if you want to stand out and show up in a creative business, then you have to do something creative,'” she said.

But would she be able to swing it? She lived on the other side of the United States, nearly 3,000 miles from Nike’s headquarters in Beaverton, Oregon.

Baldwin was excited. She had never been to the Nike campus before but had always wanted to visit.

She’s a single mom who drives for Instacart between dropping off and picking up her three kids.

She had never received a delivery note like this, but she was sure she could deliver the cake into Mac Meyer’s hands.

As Baldwin reached the security door of Nike headquarters, she gave them her instructions.

“I’m here to deliver this cake to Mac Meyers at Nike’s Valiant Lab,” she told them. Security suggested he drop the cake off with them. But Baldwin felt uneasy about it.

She called Pavlinac to ask for more information on where she could find Mac Meyers, but Pavlinac didn’t know.

“I said, ‘Don’t worry. I’m on campus. I’m going to make sure it gets to the right person,’” Baldwin told Pavlinac by phone.

Eventually, she was able to find out that Meyers was in the LeBron James building, where a big event was taking place with dozens of celebrities and influencers.

She walked through the front door, with her 8-month-old son in one hand and the resume cake in the other hand.

A director up front offered to take the cake to Meyers. But that wasn’t going to be enough.

“I would like to stay here until he receives it,” she said. “It’s really important.”

So she waited for Meyers to come to the reception. Per protocol, she took a picture of the cake in Meyers’ hands and sent it to Pavlinac.

“It was awesome. She did such a great job,” Pavlinac said.

“She was so grateful and tipped me really well,” Baldwin said. The women now talk to each other every week, encouraging each other in finding a job.

Pavlinac has his eyes set on something big – working in a creative space as a product manager or brand manager at a big company. She told WRAL News that in addition to Nike, Airbnb and NorthFace were on her wish list.

She has always been ambitious. Right after graduating from North Carolina State University, Pavlinac launched a fitness app for celebrity trainers to monetize their social media. She helped raise venture capital funding from Cary until his business was acquired by sports company The St. James.

“I want to see the other side of what it’s like to work in an enterprise type environment, with larger teams, and be able to use my startup skills to be able to make a difference and get things done quickly in a bigger environment,” she said. “And I just like to learn. So, you know, being in a different environment with really smart people who are the best at what they do is exciting.”

Baldwin is looking for something more stable to support his family. Finding a job has admittedly been difficult for her as she only has a cell phone.

But with the help of Pavlinac, she is convinced that she will be able to find a new job. “She started me on LinkedIn and sent me her old laptop,” Baldwin said.

Pavlinac said her cake caught the attention of Nike officials and she was able to use it as a networking opportunity.

“Nike is a big company [and] there is only a small piece of cake to go around. Not everyone at Nike saw the cake,” she said. “People from different departments started reaching out, which was really amazing. And it’s great to talk to people from different backgrounds and experiences and meet new people, which is a lot of fun.”

And Baldwin could have a future at Nike. On Tuesday, she toured the campus and did an informal interview for a possible administrative position there.

But for now, the women know each other.

“She shoots for me and I shoot for her. To get a better job for us and for our families,” Baldwin said. 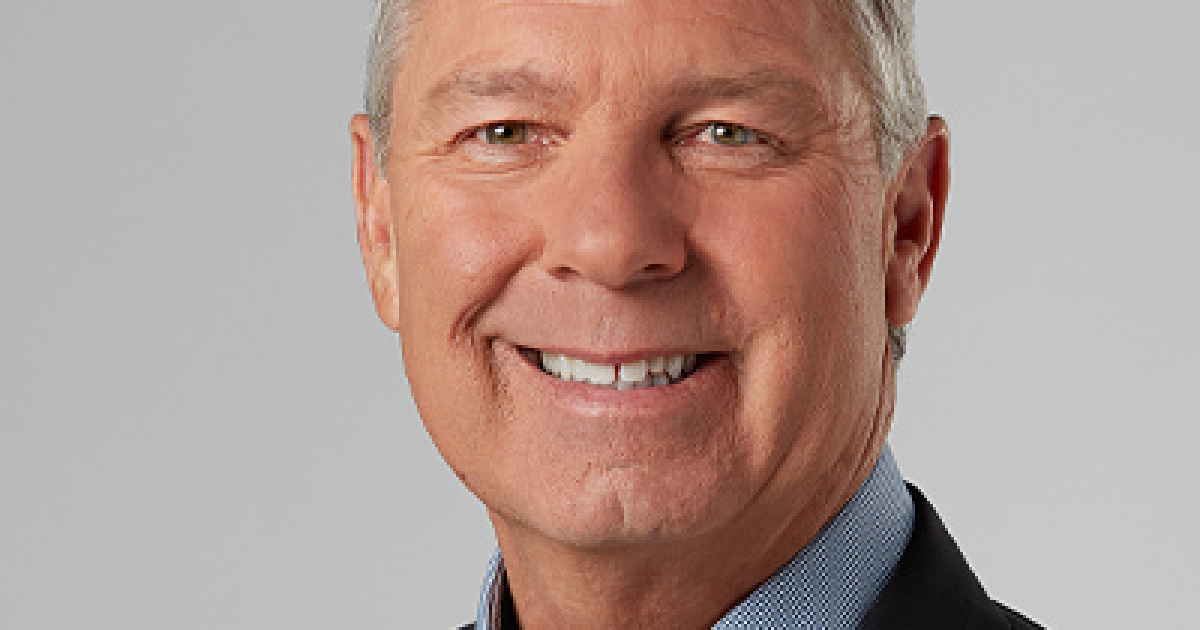