Home
Fitness & Instruction
Effect of 5 weeks of participation in The Daily Mile on cognitive function, physical fitness and body composition in children
Prev Article Next Article

Seventy-nine children in years four, five and six (aged 10.3 ± 0.8 years) were recruited from two local primary schools (which had not yet implemented The Daily Mile) to participate in this quasi-experimental study, in which one class from each school would either complete the exercise intervention (The Daily Mile; n = 44) or act as a control group, who would continue with their usual activities (n = 35). A power calculation indicated that for the current study design and an effect size of 0.2 (reflecting the literature, e.g. Ref.25), with two groups and two measurement points (α = 0.05), that a sample size of 68 was needed. During familiarization, the participants’ body mass (Seca 770 digital scale, Hamburg, Germany), height and sitting stature (Height Measurement Leicester, Seca, Hamburg, Germany) were measured and then used to calculate height. body mass index (BMI).

Ethical approval was received from the Nottingham Trent University Ethics Advisory Board (application 692), with all methods undertaken thereafter being performed in accordance with relevant guidelines and regulations. Headteacher approval for the start of the study and written informed consent from parents/guardians were obtained. Parents/guardians also completed a health screening questionnaire on behalf of their child/dependent, which was checked by a lead investigator to ensure there were no medical conditions (such as congenital heart disease or a bloodline relative who died during or shortly after exercise) that would prevent the participant from completing the study. Participant assent (willingness to participate) was also obtained.

Participants made three data collection visits; including a familiarization session, a baseline trial and a follow-up trial (see Fig. 1 for protocol outline). Between the baseline and follow-up trials, the intervention group completed 5 weeks of daily participation in The Daily Mile, while the control group continued their normal daily school routine. Follow-up data collection was completed within 48 hours of the last training session completed by the intervention group. Data collection was completed in two primary schools, with the first completing the study between May and July 2021 and the second between October and December 2021. Each school had an intervention and a control group for which the baseline and monitoring took place simultaneously, thus controlling for seasonal variations and overcoming the limitations of previous work18.

During the familiarization session, participants were introduced to all the procedures involved in this study and had the opportunity to ask any questions they had in relation to the study protocol. Participants were introduced to The Daily Mile (to ensure they understood the essential components of physical activity; ref.9) and the cognitive function test battery, which were performed twice to minimize potential effects on learning.

Upon arrival at school, participants received a standardized breakfast (cornflakes, milk, and toast with butter), which provided 1.5 g of carbohydrate per kg of body weight (as previously used, p.26.27). Attendees were given 15 minutes to eat breakfast, with unlimited water allowed throughout. Subsequently, participants completed the battery of cognitive function tests, which began 30 minutes after the start of breakfast (for study timeline, see Fig. 2). After completing the battery of cognitive function tests, waist circumference, hip circumference and four skinfolds were taken for body composition assessment. On another day, within 48 hours, participants completed the Multi-Step Physical Fitness Test (MSFT) as a measure of cardiorespiratory fitness.

The cognitive function test battery included the Stroop test (a measure of information processing and inhibitory control), the Sternberg paradigm (a measure of visual working memory), and the Flanker task (a measure of attention and inhibitory control), which were completed in that order. Full details of each of these cognitive tests are provided elsewhere.16which have already been successfully used in a similar study population16 and reported reliability28. The battery of tests ended 30 minutes after the start of breakfast (Fig. 2) and lasted approximately 15 minutes. All tests were administered via laptop computer (Lenovo ThinkPad T450, Lenovo, Hong Kong), with participants wearing noise-canceling headphones. During the cognitive function tests, participants also sat apart from each other and in a darkened room, to minimize distractions. Verbal instructions for each test were provided by a lead investigator, which were followed by written instructions on screen for participants to read. Participants were reminded at the start of each test to answer correctly and as quickly as possible. Questions were encouraged and after confirmation that all participants understood the test requirements, the test battery was undertaken.

Each battery test began with 3-6 training stimuli, with feedback indicating whether the correct response was chosen. The practice stimuli allowed re-familiarization with the test to further suppress any potential learning effect. The outcome variables for each of the tests were percent correct (%) and response time (ms) to get each correct answer. Each of the cognitive function tests included in the battery has already been used successfully in a similar study population16.

For the body composition assessment, participants measured their waist circumference, hip circumference and four skinfold sites. Waist circumference was measured with a tape measure at the narrowest point between the xiphoid process and the iliac crest, while hip circumference was measured at the widest diameter of the hip (both accurate to within 0.1 cm). The four skinfold sites included the triceps, subscapularis, supraspinalis, and front thigh and were taken according to the guidelines of the International Society for the Advancement of Kinanthropometry by trained kinanthropometrists. Waist circumference, hip circumference and each skinfold were measured twice and the average value used as the measurement criterion. If the first two measurements diverged by >5%, a third measurement was taken and the median used as the criterion value. Additionally, from body mass and height, BMI (body mass/height2) and BMI percentiles (based on 1990 UK growth reference data by age and gender29 have been calculated.

Distance covered in the Multi-Step Fitness Test (MSFT;30) was the chosen measure of cardiorespiratory fitness, as used previously in a similar study population16. Briefly, participants performed progressive 20m shuttle runs to voluntary exhaustion. The test started at a speed of 8.0 km h−1 then increased by 0.5 km h−1 for each subsequent 1 minute step completed. During the test, participants were paced by an experienced member of the research team and verbal encouragement was provided to ensure participants reached the point of voluntary exhaustion.

All cognitive data was initially processed in the open source software R (www.r-project.org). Minimum (< 100 ms) and maximum (1000 to 4000 ms depending on the complexity of the task) response time thresholds were applied to eliminate any excessively fast (anticipation) or slow (distraction) response, and the distribution of remaining cognitive data was assessed. This method has already been used in similar studies16,26,31,32. Statistical analyzes were then performed using the Statistical Package for the Social Sciences (SPSS; version 26; SPSS Inc., Chicago, IL., USA). Analysis of covariance (ANCOVA) was used for all outcome variables, to examine differences between groups (intervention vs control) at follow-up, while controlling for the baseline score (covariate) of this outcome. This approach is considered the most appropriate and is recommended for experimental models such as the one used in the present study.33. For all variables, the mean and standard deviation at baseline and at follow-up for each group are presented, along with the adjusted follow-up means and 95% CI; effect sizes are calculated as Cohen’s d and interpreted according to convention (0.2 = small, 0.5 = medium, 0.8 = large). Statistical significance was accepted as p<0.05. 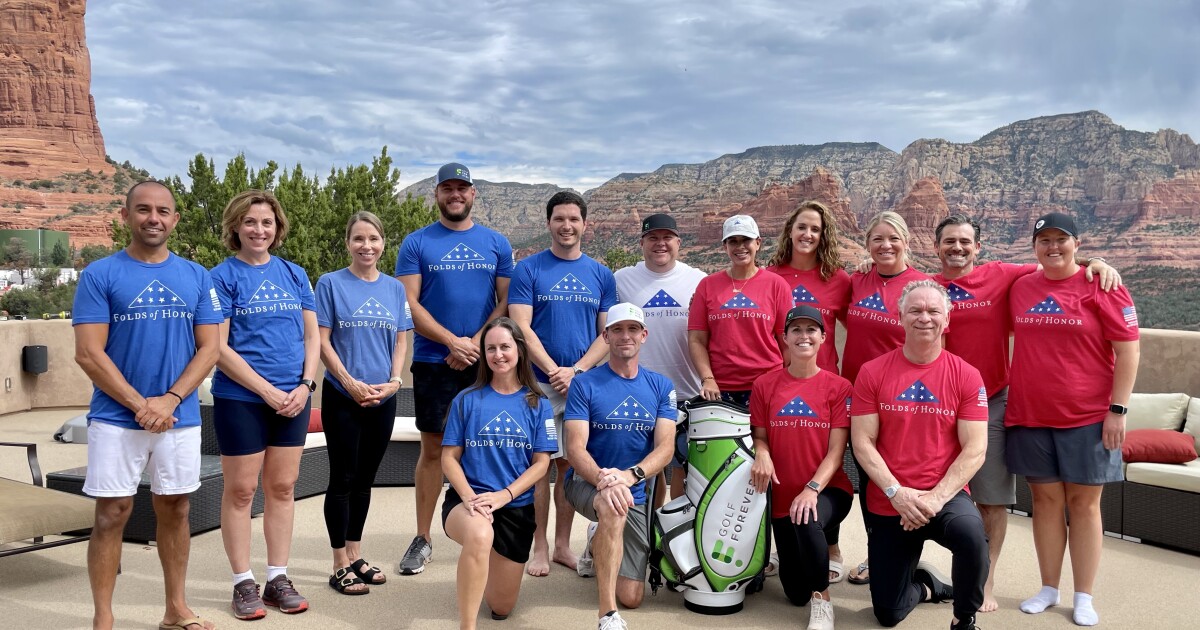