The season’s lineup runs from December 2-11 with concerts and sing-alongs at various venues throughout the Roaring Fork Valley. All events are free and open to the public.

RFYO’s quick turnaround between fall performance and holiday series has become a tradition, said Sarah Graf – a cello teaching artist who is also executive director of the Roaring Fork Music Society, the non-profit organization who supervises the youth orchestra.

“One thing that’s great is that every year, even though we add a few new things, we still have a core set of music,” Graf said. “And the kids who have been playing with us for three to ten years have come to know this music set.”

Composed of nearly 60 students, aged 4 to 18, from all over the valley, RFYO welcomes young musicians of all levels. Local youth typically join the orchestra from late elementary through middle school and progress, Graf said, progressing through RFYO programs through high school.

“It’s been great to see the students who have been with us from the start – I started teaching a cellist when she was in kindergarten and now she’s in ninth grade,” Graf said. “And although some students continue to play music more seriously beyond their high school years, we generally consider it a gift to participate in this program throughout their youth and learn musical skills. to be a part of their lives later – that definitely has a big impact on these kids.

Graf explained that rehearsals for the holiday lineup are all about bringing the familiar music ensemble back completely, and new students learn from their peers in the youth orchestra.

This year, the RFYO holiday series kicks off on December 2 with a performance at Carbondale’s Launchpad from 5-7 p.m. The concert takes place as part of Carbondale’s First Friday festivities and also in light of the town’s tree lighting ceremony.

Then, on December 4, the students of the Youth Orchestra will perform at the Basalt Regional Library for a holiday event beginning at 3 p.m. The basalt library concert is one of the youth orchestra’s longest-running concerts, Graf said, and it has evolved over the years. years to run as a single. RFYO teachers and conductors will provide audience members with lyric sheets to encourage crowd participation.

The Pitkin County Library is hosting, in its second year, the RFYO for another one of the holiday concerts. Taking place Dec. 9 at 5 p.m., Graf said the early evening, after timing, makes an Aspen event festive and laid-back — where community members can come and watch a free concert at the library in ski gear. or dinner.

Following the show in Aspen on December 10, the Youth Orchestra will perform an additional concert at the Silt Library this year. New to the RFYO lineup, the Silt Library show is scheduled to start at 10 a.m. On Saturday morning, the Saturday Morning Singing is for parents who have toddlers and young children, Graf explained.

Closing out the holiday series on December 11 is another Launchpad performance, in which musicians and friends of RFYO will perform for the Deck the Walls holiday market at Carbondale Arts’ R2 Gallery space. The concert will begin at 2 p.m.

Graf said both Launchpad events feature a smaller ensemble of musicians and include students who participate in the more advanced RFYO program — called the Camerata Orchestra. The three library concerts feature larger groups of students and are structured more like a seated show, Graf added.

“We love that our local libraries welcome and encourage our students to come and play,” Graf said. “There’s such value to kids seeing other kids playing music; it’s inspiring for young children who might want to play an instrument.

Graf went on to say that accessibility is a key consideration when it comes to all RFYO programming – from special seasonal events, like the Holiday Concert Series, to the weekly Youth Orchestra rehearsal schedule.

Knowing that the Roaring Fork Valley is a long geographic area, Graf said, holding rehearsals in these different locations helps make programming accessible to students. The Executive Director expressed his gratitude for the support of these local schools in providing space to practice music.

“And it’s the same with our holiday concerts – we encourage every student to perform at a show close to their community,” Graf said. “It’s a chance for students to connect with their neighboring community and take pride in being able to share their music.” 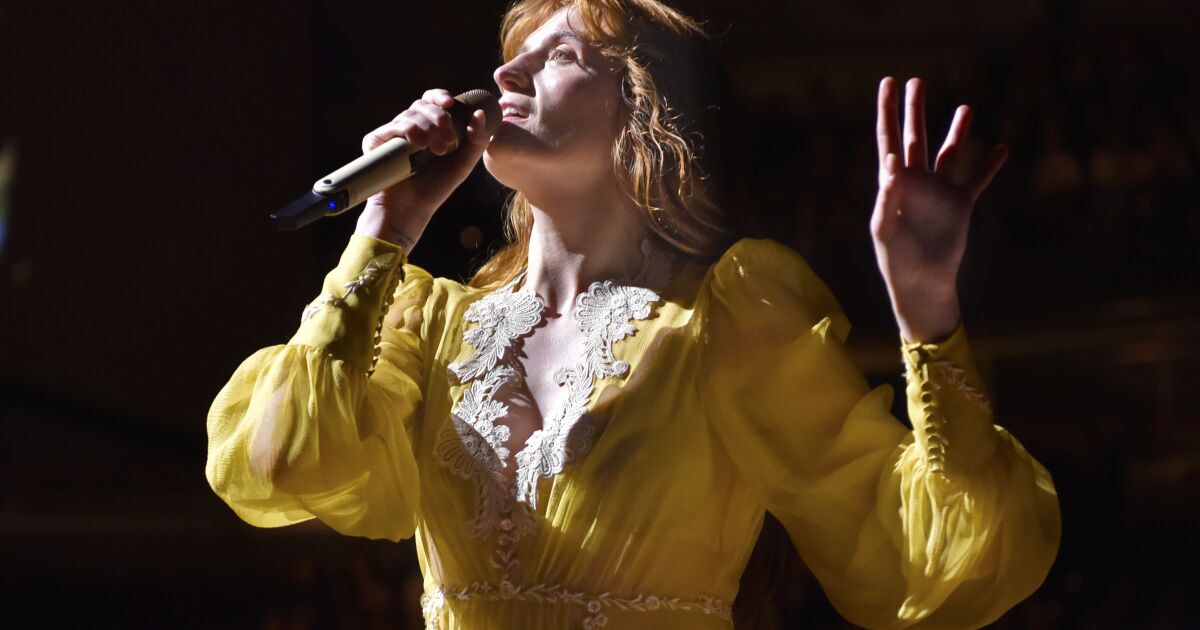