Over My Dead Body: Unearthing the Hidden History of American Cemeteries,” by Greg Melville (Abrams Press)

It turns out that American cemeteries are much more than custodians of our bodily remains until the organisms in the ground recover everything. Cemeteries tell us about our beliefs, our principles, our economic and cultural values, says Greg Melville in this fascinating examination of how we treat and mistreat our dead.

Given the subject matter, Melville moves quickly and with a keen sense of connections, trends and the absurd.

He notes, for example, that post-World War II suburban planning was inspired by the simplicity of design that began decades earlier in cemeteries.

Cemeteries can be much more than sets of burial plots. Green-Wood Cemetery in Brooklyn, New York is famous for its sculptures and the art, artifacts and books also housed at the site, which also hosts exhibitions and concerts.

America’s favorite place to scatter creams? It may be Central Park in New York although the high concentration of calcium in the cremains encourages spreading them widely.

The descendants of the Seneca Indians who lived in the area where Central Park was built had no chance of scattering the ashes of their loved ones – the park was built on the village cemeteries.

The book takes a look over the horizon at what lies ahead in the dying sector, given the number of urban cemeteries that are full or nearly full, and struggling to sustain themselves because they lack new revenue.

The book says that the 144,000 cemeteries in the United States collectively take up more space than the entire state of Delaware.

The most powerful sections of the book are those that explain how far white people often went to ensure that no black people were buried nearby. We also avoided early Chinese immigrants when they died despite their role in building the transcontinental railroad and western cities. We looted Indian graves and built on Indian cemeteries.

Even in death, blacks could not escape segregation. Melville’s book documents how in many states cemeteries were and remain separate.

In 2021, he writes, the family of a black Louisiana sheriff’s deputy were barred from burying him in a local cemetery because they “enforced an illegal whites-only policy.”

As Melville explains, black cemeteries generally remain visibly interior to those established by and for whites. Yet spending an eternity in a neglected cemetery apparently remains better than the fate of America’s 6 million slaves from the arrival of the first ships carrying human cargo until emancipation. Melville says we only know where “a fraction” of the 6 million are buried.

Melville has researched, reported, and written a powerful book that not only calls on us to treat all Americans fairly in death but also in life. It is up to us to remedy the injustices of the past in American cemeteries because, as Melville reminds us, “the dead have no voice”. 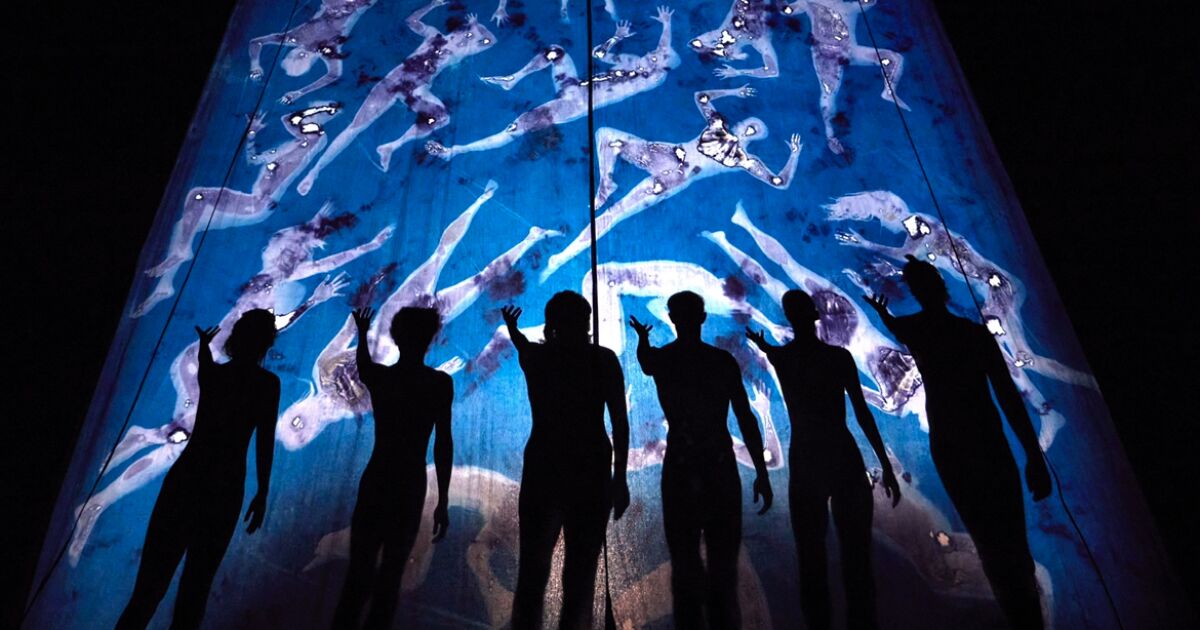