The COVID-19 pandemic may not have turned Anne Pollard James into an artist, but it certainly gave her the impetus to turn her talents into painting.

“I kind of swore to myself a few years ago that I was going to be more creative,” she said. “At first I tried to write poetry, because it was something I could do immediately, and the only tools you needed were a pencil and paper.”

Pollard James would also experiment with other media, taking classes at places such as the Hardesty Arts Center in Ahha Tulsa. She took a figure drawing class led by friend and fellow artist, JP Morrison, which she said was both inspiring and infuriating.

“I was angry because I wasn’t immediately able to do what everyone in the class was doing,” she laughed.

His determination to focus on painting began in March 2020 – just when much of the country shut down in the face of the global pandemic.

This time, said Pollard James, “seemed like the perfect mix of free time and anxiety to get me serious and see what I could come up with.”

Two years after deciding to focus her creative energy on painting, Pollard James presents her first solo exhibition in a new gallery dedicated to showcasing and encouraging women’s artistic expressions.

Pollard James’ exhibition is titled “Surfacing”, named after the series of paintings depicting women’s bodies floating just below the water’s surface. The exhibition also includes works from another series called “Never Not Mine”, which deals with issues of the female form and bodily autonomy in a somewhat more confrontational way.

His paintings are on display through Oct. 29 at Positive Space, 1324 E. Third St., which is also debuting now in the wake of the pandemic. Owner Nicole Finley had made the decision to open the gallery in 2019 when she saw the space, located next to the Garden Deva, was available.

Finley, a graphic designer who teaches digital media at Tulsa Community College, recently earned her MFA from New York’s School of Visual Arts, an experience she says “really pushed me out of my zone. of comfort”.

She also met a New York gallery owner, Lia Gangitano, who encouraged her to consider opening her own gallery.

“I really connected with how she was able, over a long period of time, to navigate her way through the art industry,” Finley said. “I was never afraid to try new things, but I also realized that it would be a huge undertaking. I asked her what she thought about it, and she told me that I should open a gallery.”

Finley’s plans have also been greatly altered by the pandemic, although the two years between signing the lease and opening the doors have allowed him to get the gallery back in shape.

“It was a raw space when I took it over,” she said. “The owner asked me early on, when no one knew how long the shutdown would last, if I still wanted to do it, and I said yes, absolutely.”

Finley said her vision for Positive Space was that it would be a place that showcased female artists, both through exhibitions and by providing studio space where they could create and refine their work.

Finley uses the spelling “womxn” to indicate that Positive Space is open to anyone who identifies as female.

“I think we’re the first space in Oklahoma to do this,” Finley said.

Finley’s goals for Positive Space coincided so well with the message that Pollard James portrays in his art that “Surfacing” seemed the logical choice for the gallery’s inaugural exhibition.

Pollard James has said that one of the main themes of her work is bodily autonomy – that an individual woman should have control not only over what she does with her own body, but also over how she is. perceived by the world in general.

“Women have always been portrayed through the male gaze,” she said. “It’s throughout our culture – advertising, entertainment, politics, etc. In every image in the ‘Never Not Mine’ series, especially if the image is provocative, the word ‘mine’ appears – engraved on a ring , the subject is wearing, or in a tattoo.

“The fact of the matter is, it’s always a woman’s choice and right to choose whether, or how, she reveals herself or hides,” Pollard James said. “And in any case, she says, ‘Never my body is not mine. “”

The “Surfacing” paintings reflect, in part, Pollard James’ decision earlier this year to quit his job in real estate and devote himself to painting.

“I was committed to making my new business more than a hobby,” she said. “These paintings are about what happens when you remove all of life’s constraints, to let your dream take you where it wants, and realize that whatever others may say, you are enough.”

The imagery of floating in water, with just a small piece of his body breaking the surface, seemed like an apt visual metaphor, Pollard James said. Creating images that focus primarily on what’s below the surface of the water is one way to make these paintings more easily accessible.

“I wanted everyone to be able to see themselves in these paintings, because we all have hidden talents, stories and memories just waiting to emerge,” she said. “I didn’t want these images to be associated with any particular person.”

Throughout the exhibit, Positive Space Tulsa hosted several events, ranging from anti-stress yoga sessions to live painting sessions. On Saturday, October 22, the space will host artist Laura Lunsford, who will lead a live drawing class based on one of Pollard James’ works, “All But for Grace.”

“The programming we did was largely Anne’s ideas,” Finley said. “It’s another way to bring women artists together and help each other.”

Stay up to date with what’s going on

Get the latest local entertainment news delivered to your inbox every week! 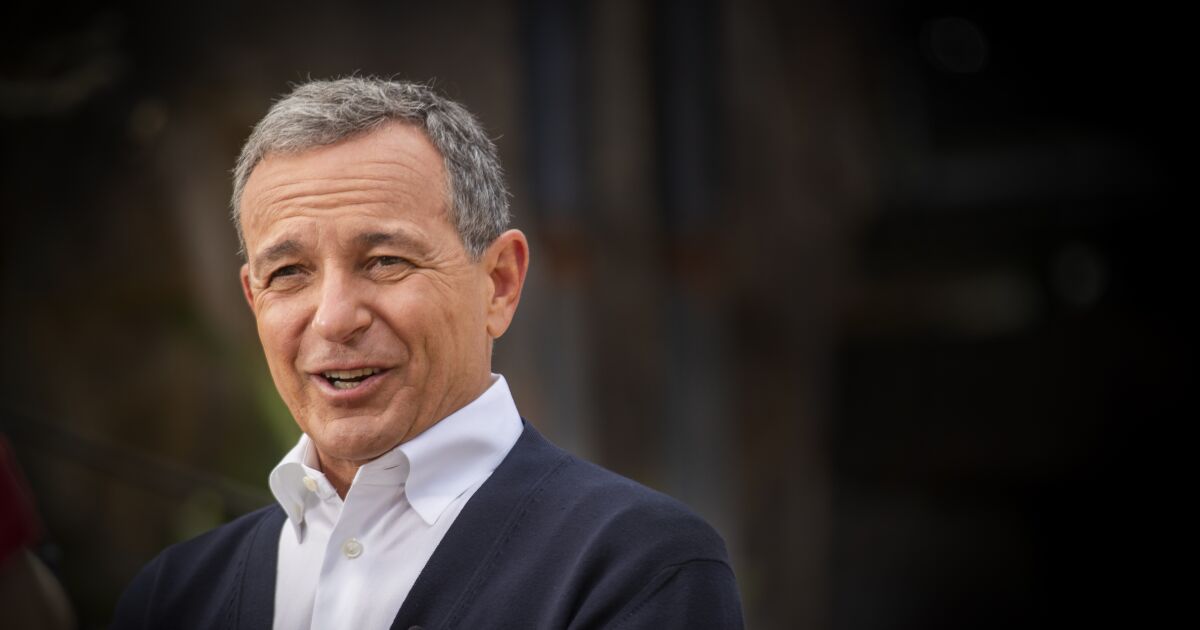 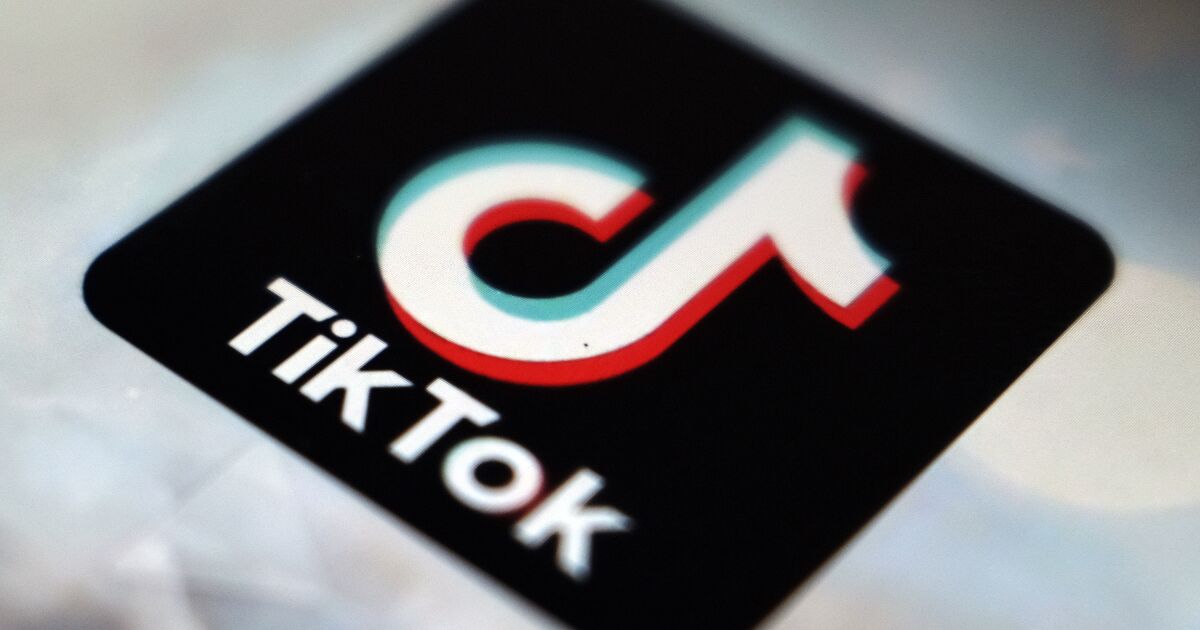